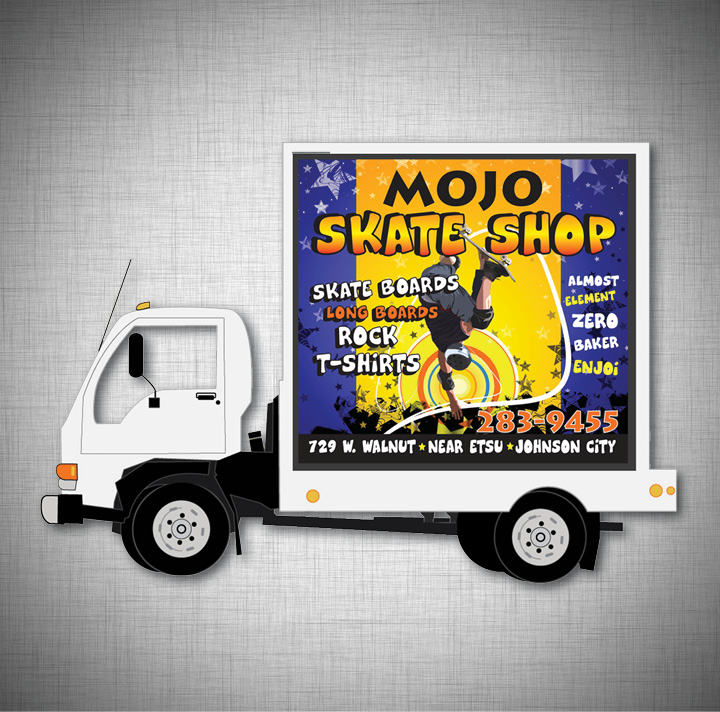 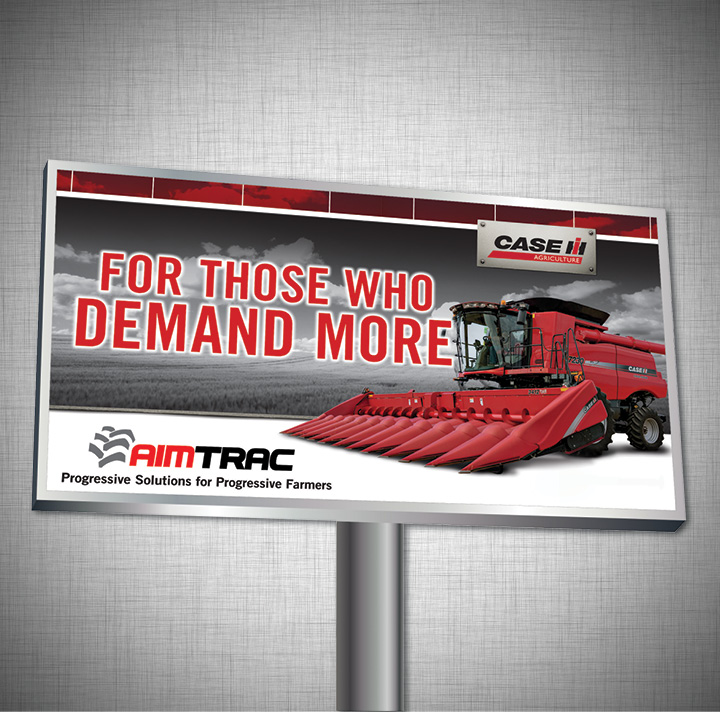 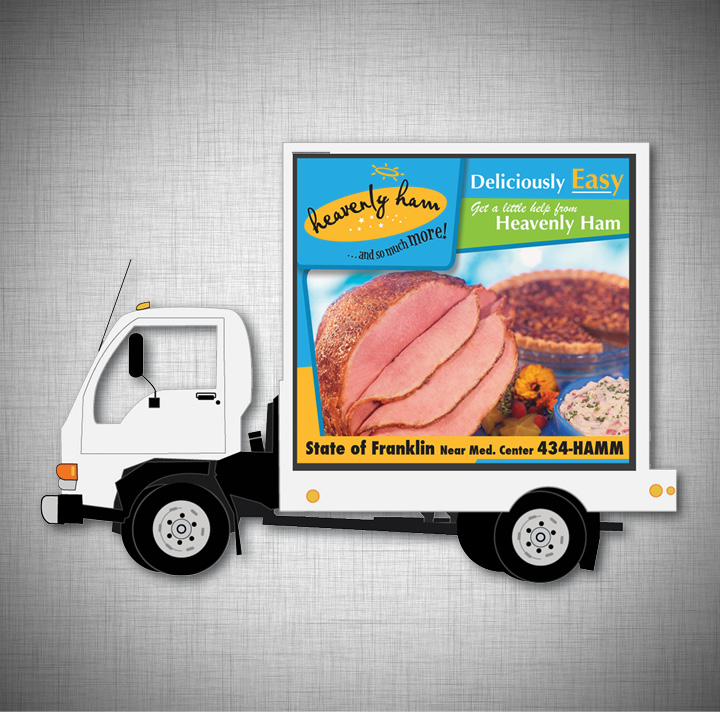 Designing a billboard is visual storytelling. An effective billboard grabs a person’s attention and creates a memorable impression, leaving the reader to think about the ad after they have driven by the billboard. I have kept this in mind when designing traditional billboards while working for Mcomm Group as well as supplying freelance design for an outdoor billboard truck company.

Both styles of billboards were designed with bright contrasting colors and bold messaging to catch the eye and effectively convey the advertiser’s message. The billboard truck allowed me to add in a little more information because the average read time is much greater than the 4-5 seconds typically allowed for static billboards but I still tried to keep it simple and easily readable.